An Evening with Jonny Sun

Poster and various promotional assets for a speaking engagement with author, illustrator and screenwriter Jonny Sun. Hosted at the University of Washington by ASUW Arts & Entertainment.

I decided to run with a space theme because of Sun's best-selling book: "Everyone's An Aliebn When Ur An Aliebn Too". The poster was also inspired by the cover of Kid Cudi's "Man On the Moon II". If I could go back in time, I would probably put his name on a flag stuck into the moon.

Fun fact: Jonny was particularly fond of the poster, making it known more than once. He took a couple of copies home with
him, one of which is, according to him, currently hanging up somewhere at the central Netflix office in Los Angeles, CA. 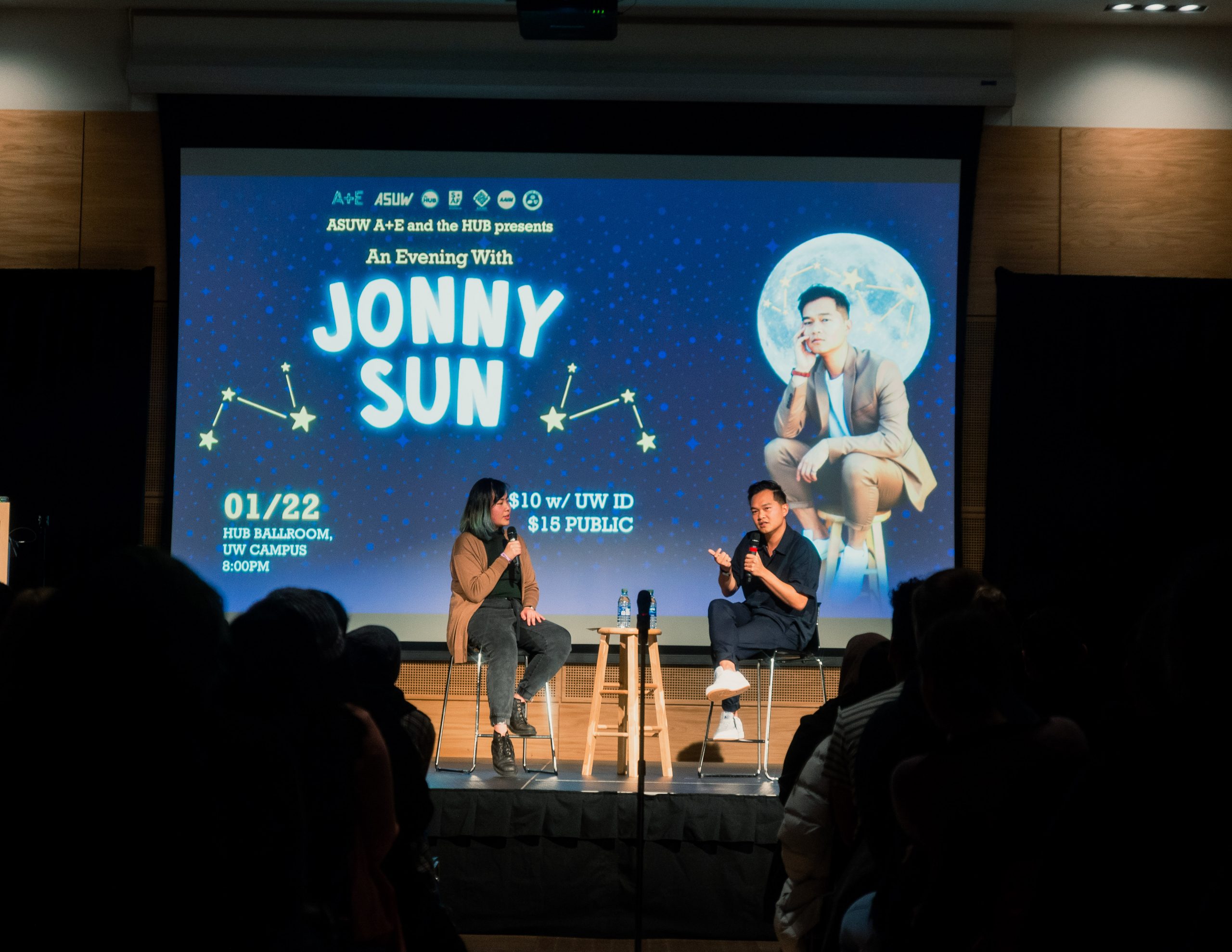 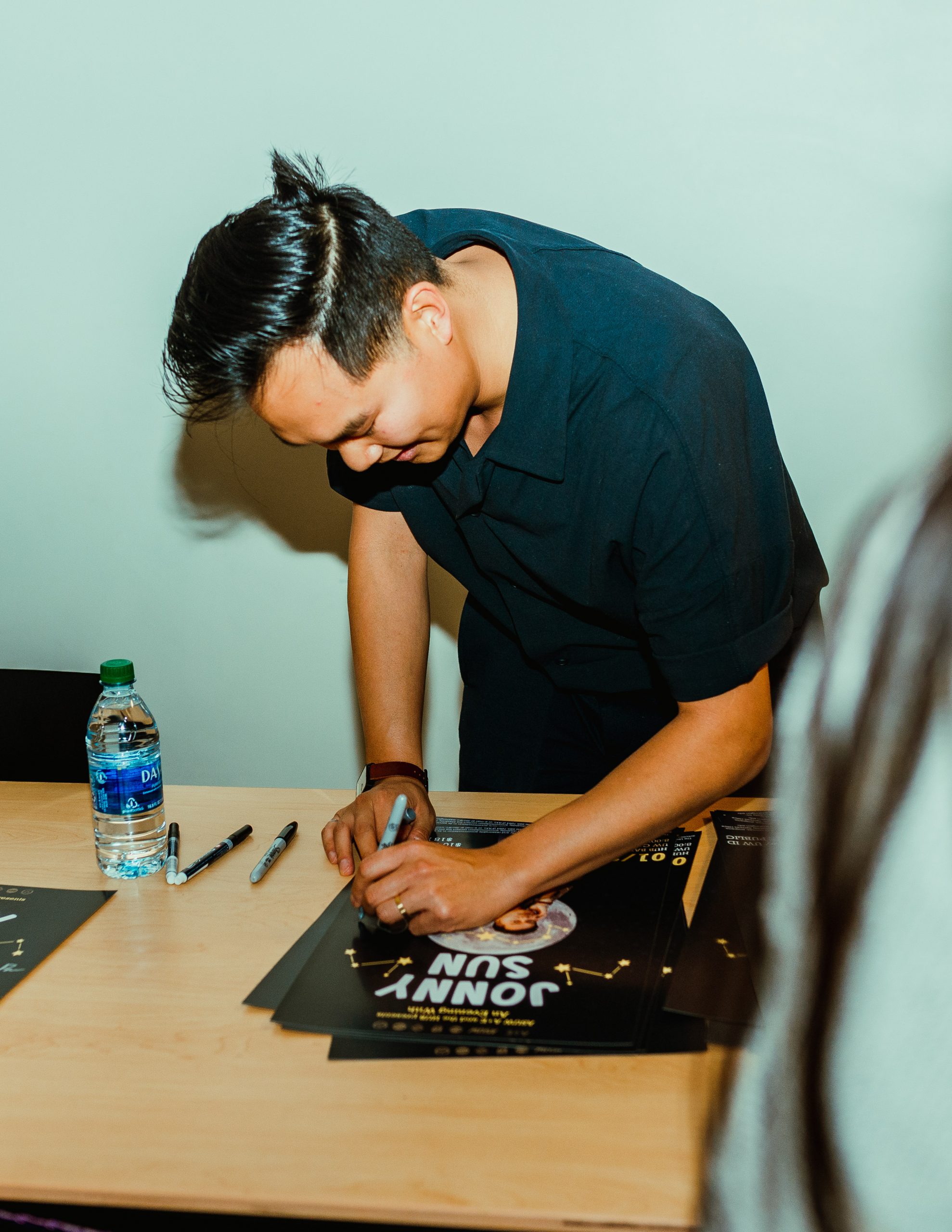 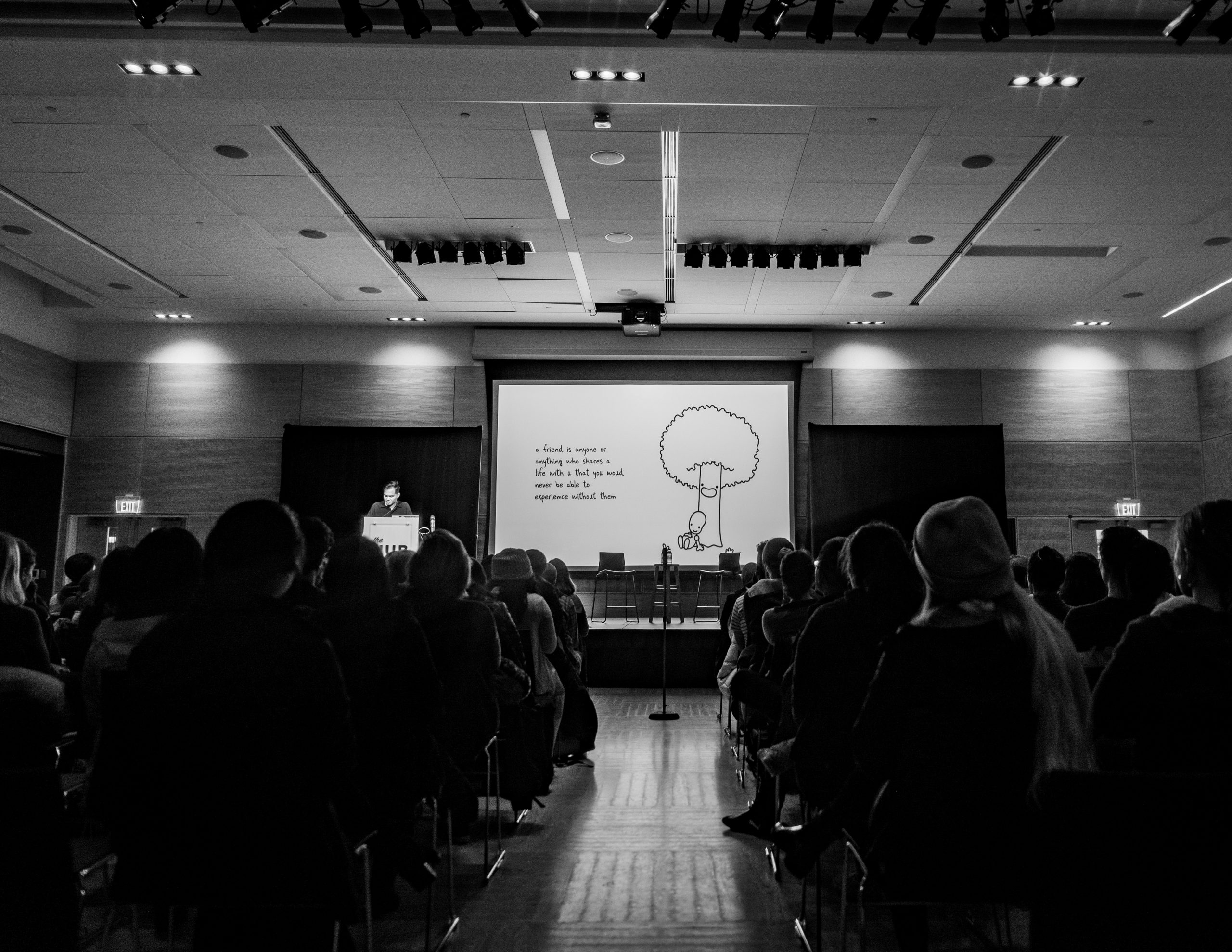 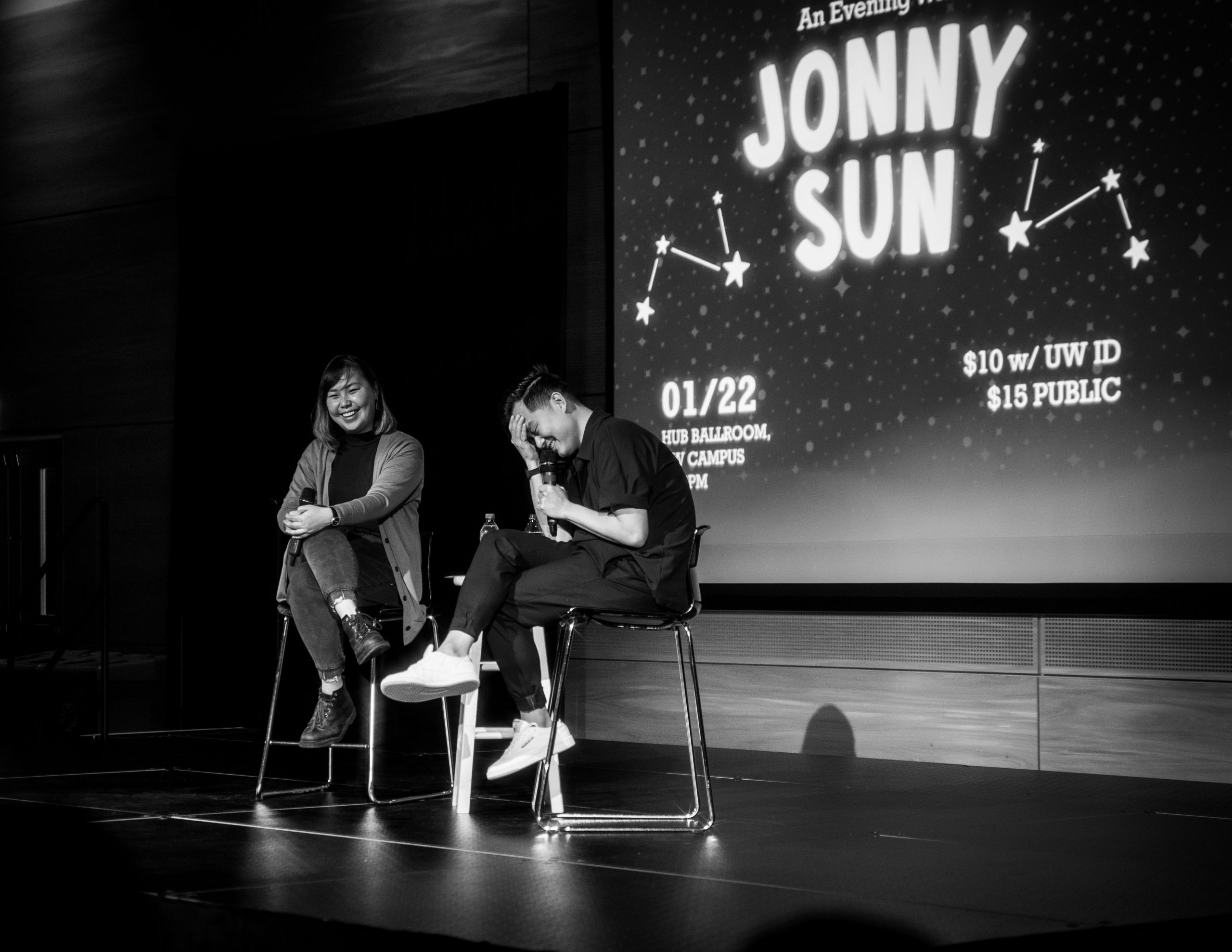 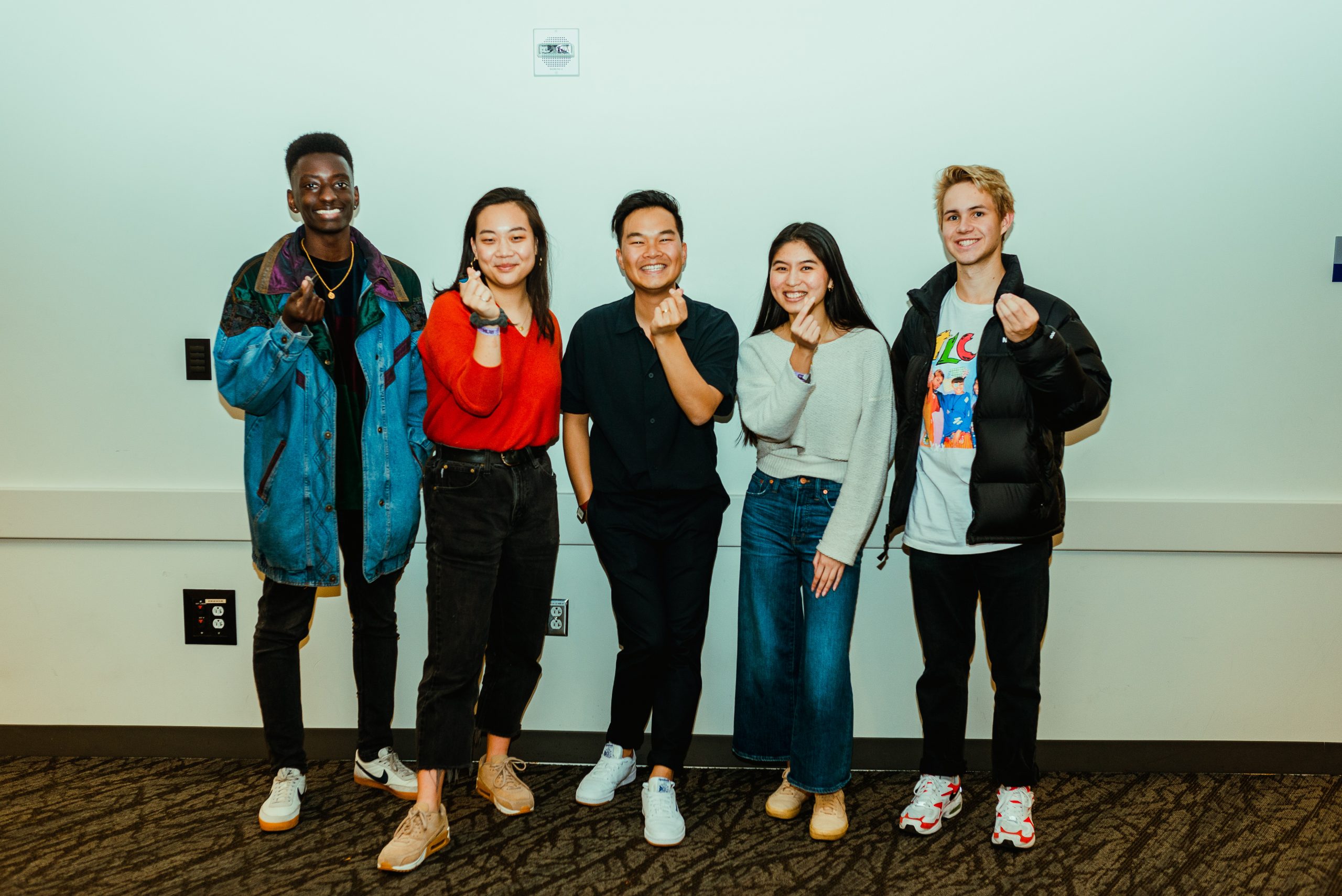