The first of a series of compositions created as a tribute to Tyler the Creator’s 2017 album, Flower Boy. Each composition, while built around a single song, is littered with references from all over the album, as well as to other albums.

For whatever reason, I always envisioned a bedroom whenever I heard the song “Boredom.” I specifically visualized lying on the bed, watching a ceiling fan spin. So I started drawing this room while on summer walks, listening to the album. As I started to build it, I started finding tie-ins here and there, borrowing signature Golf Le Fleur patterns and shapes, while also weaving in lyrical references here and there.

911/Boredom was my first animation to gain some recognition. It was first featured on the now defunct instagram account @golftalkUKEU, where it amassed upwards of 45,000 views and likes. From this, it was picked up and posted by @GolfWangMediia, the largest Tyler the Creator associated page on Instagram, which at the time boasted about 350,000 followers. This was pretty good for me business wise, and it was the catalyst for me to begin doing animated commission work. 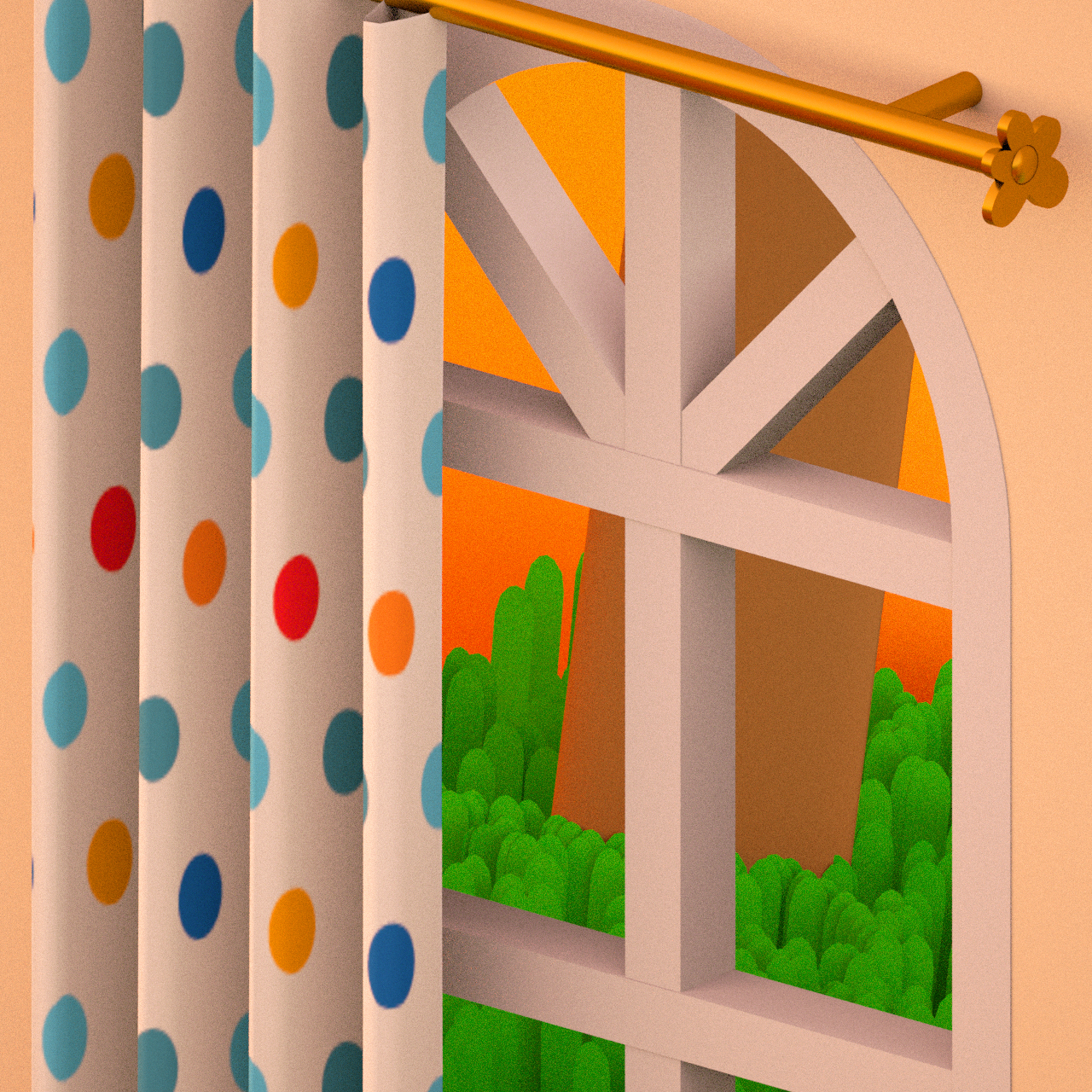 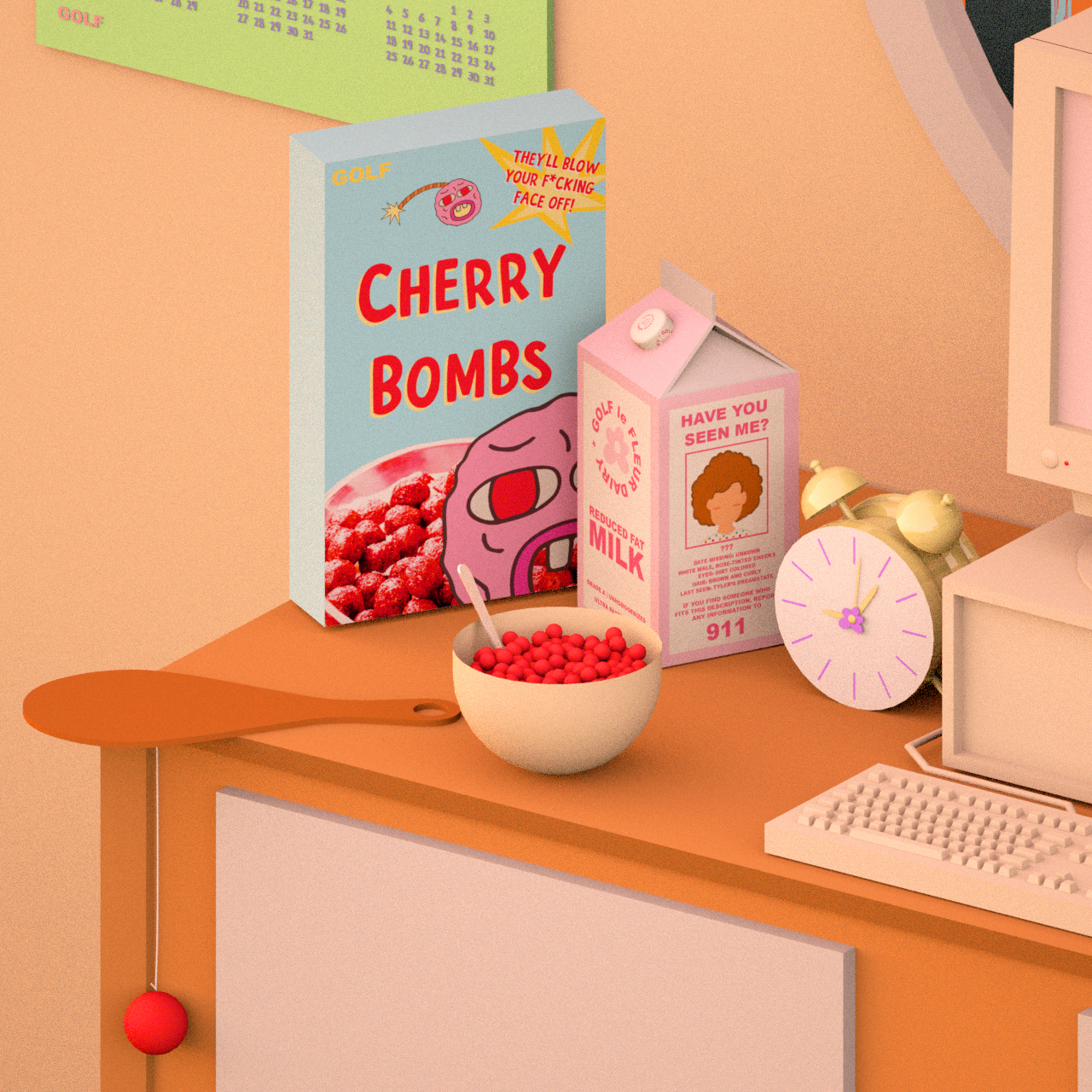 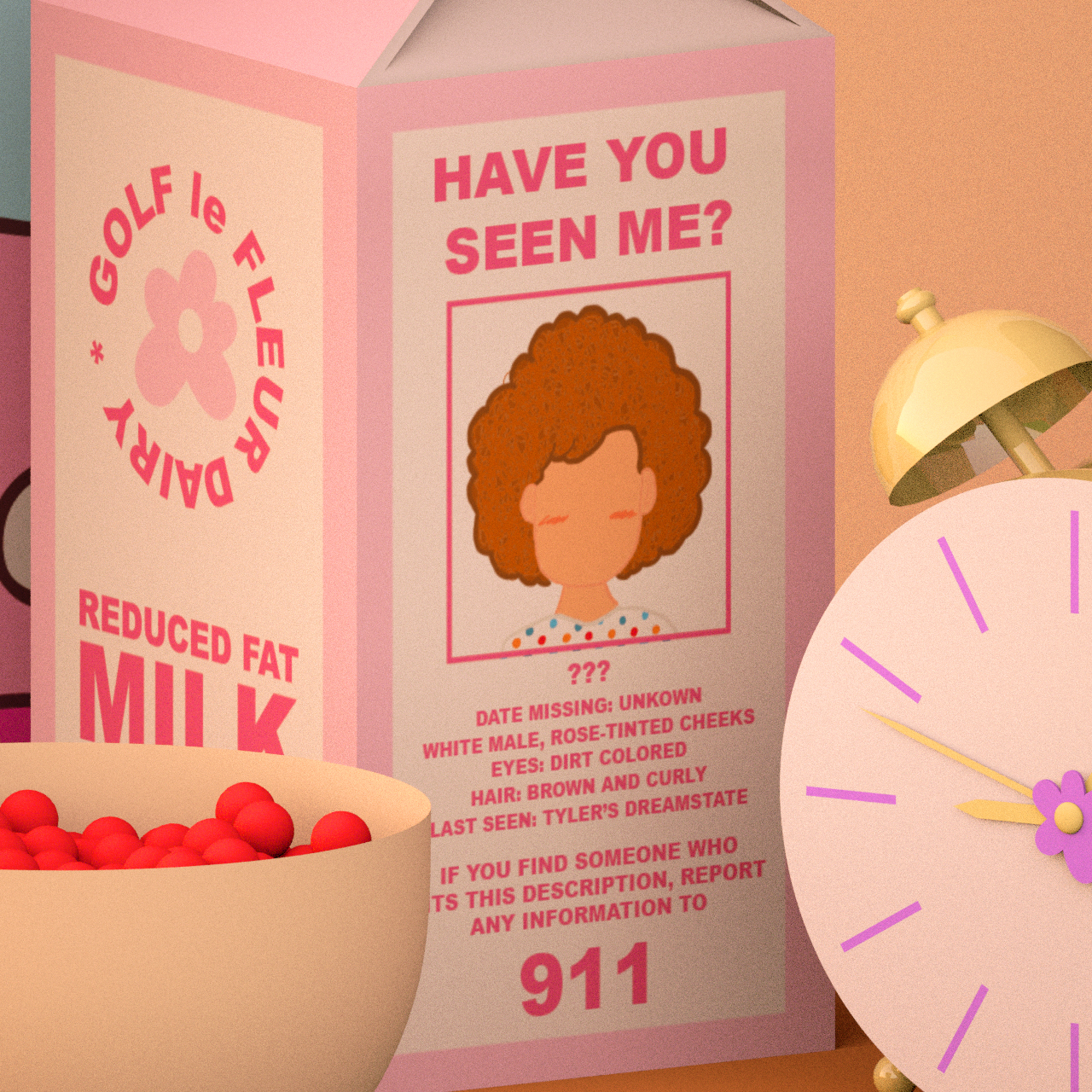 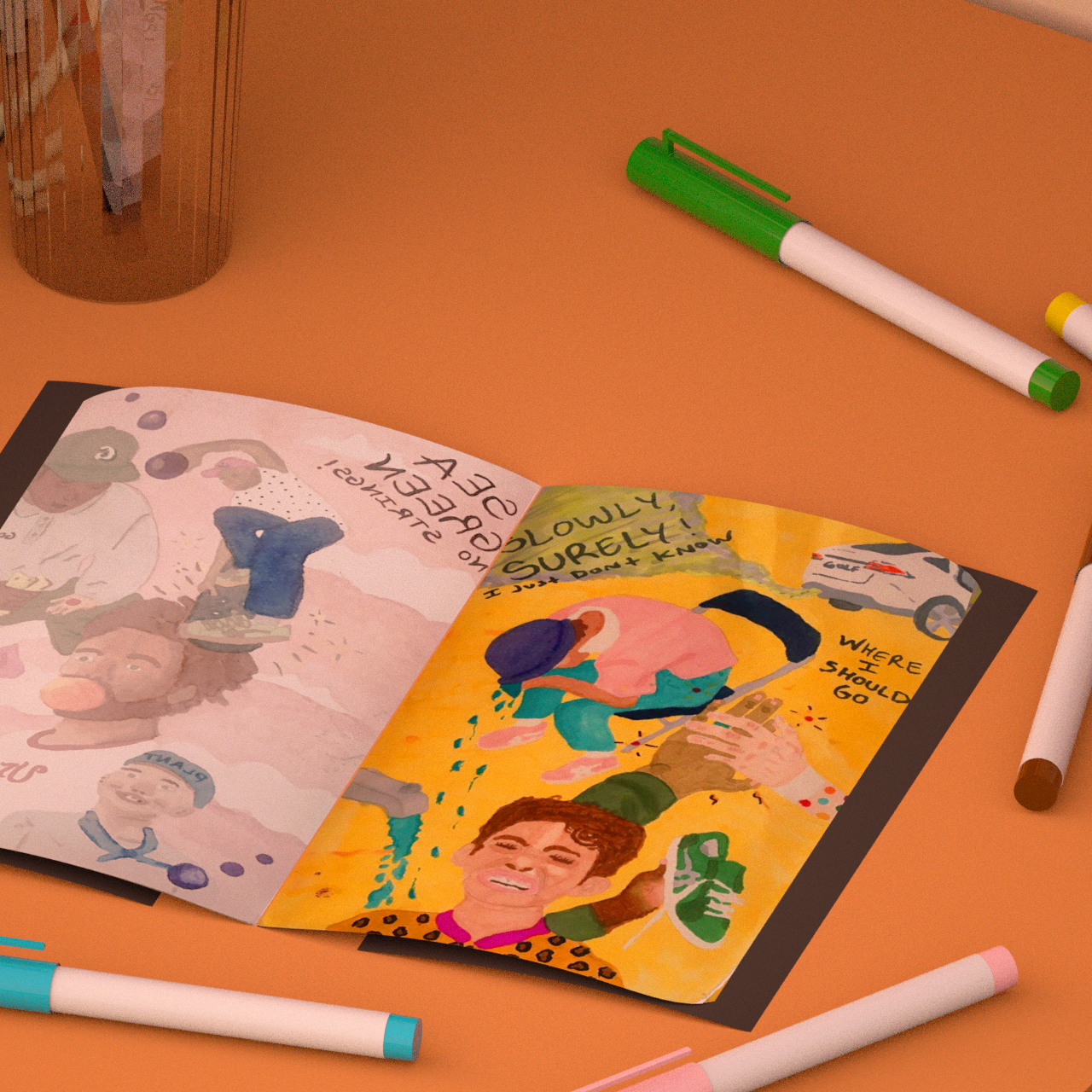 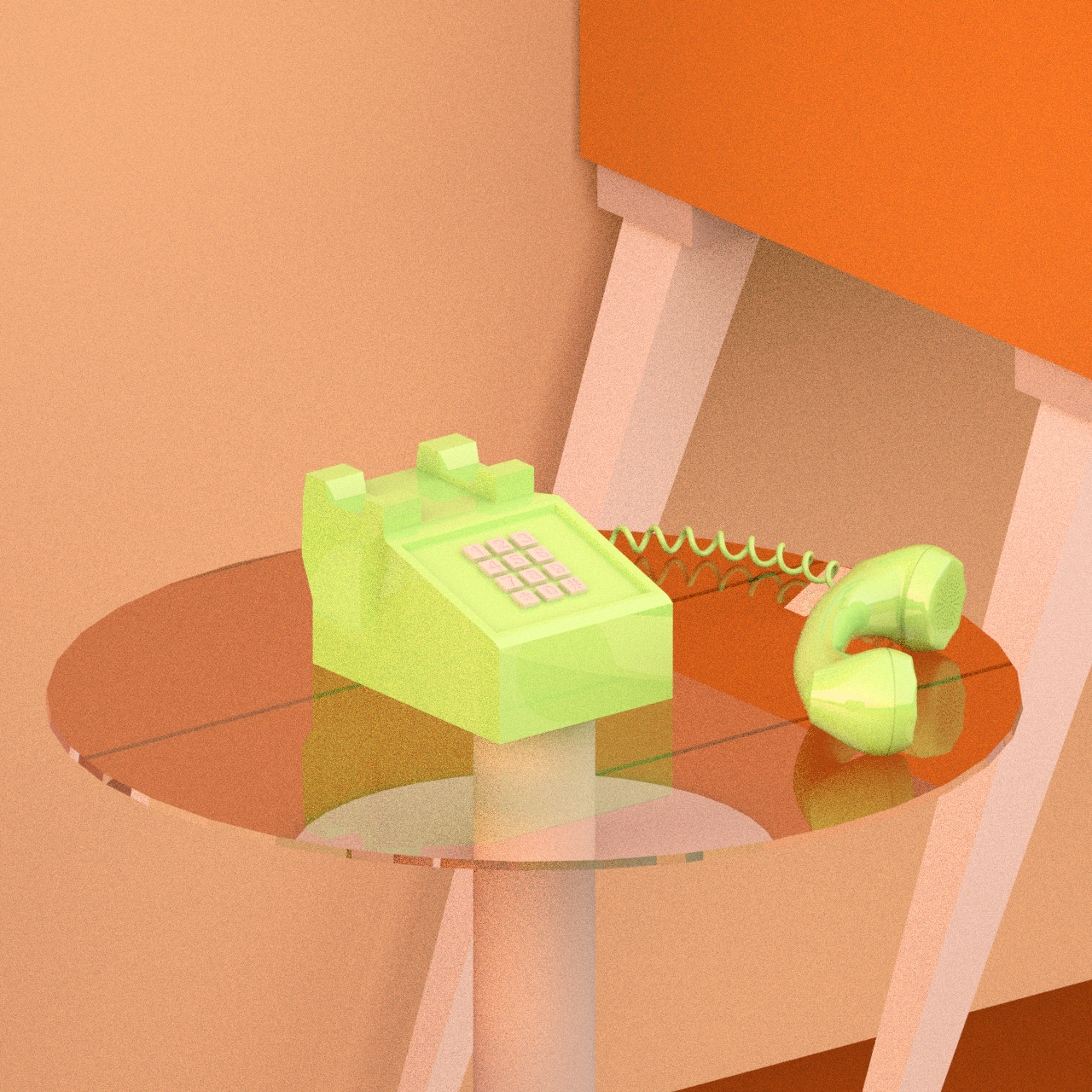 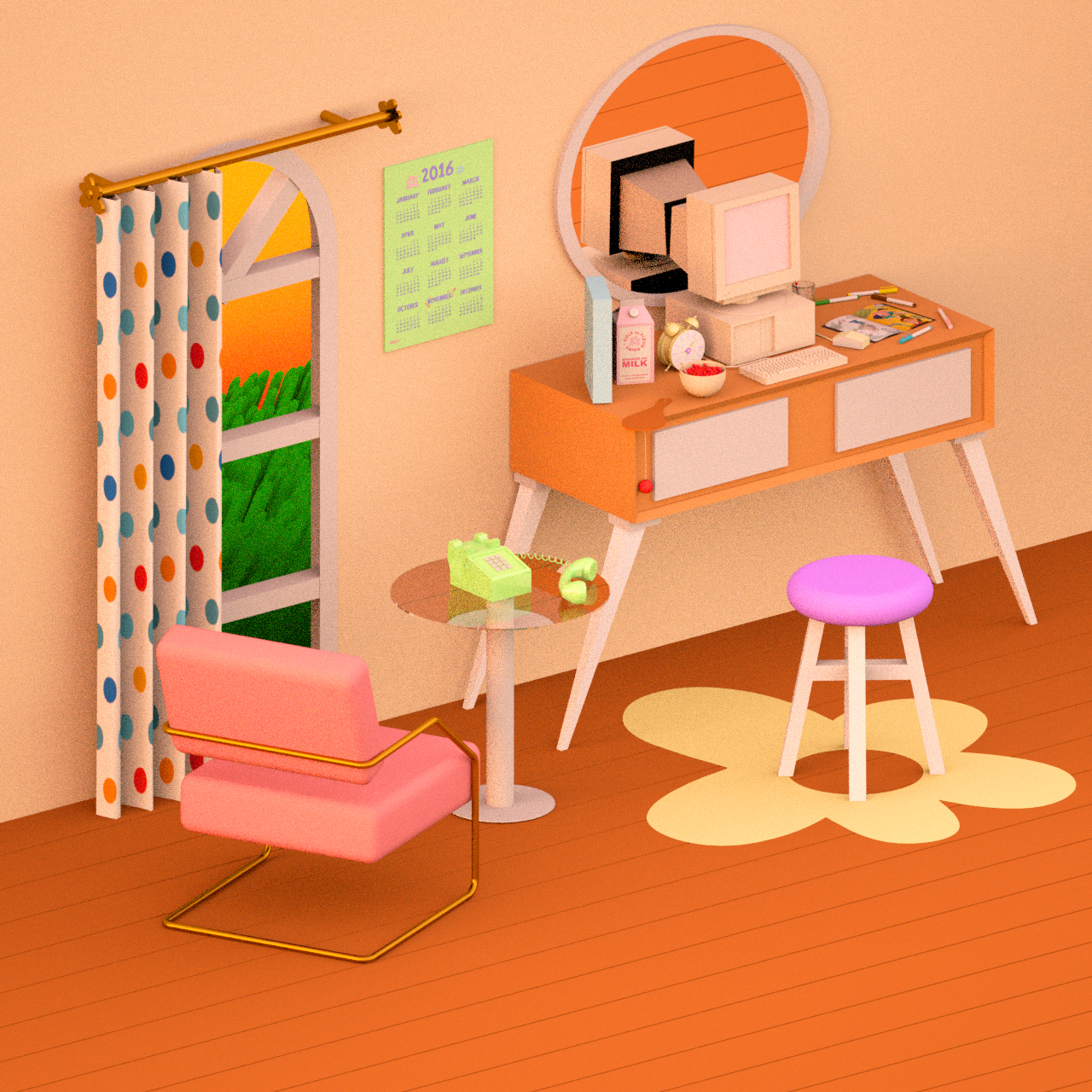