Music, and it’s ability to transport listeners to another world has always meant the world to me.
I mean, I had joined the University of Washington Design Program with the express purpose of gaining a skill set that would allow me to work in the music industry. With this in mind, it was only right that my final project as a student would be music related.

For my Senior Capstone, I teamed up with my classmates and friends Clarence Leung and Jubiliee Cho to create wwworldinyourhands: “an exploration of Frank Ocean’s 2012 album, Channel Orange, through an amalgamation of visualizers, shared stories and narratives from the perspective of the listener.”

Channel Orange was an album that the three of us bonded over as friends, but it was also an album that we all had distinct relationships and memories with. We decided it’d be interesting to research all of the different ways this one body of work had impacted listeners, and to share these stories with the world. The experience was split into three parts: a website that collected responses from fans of the album, a physical exhibition that brought a few of these stories to life via short films and interactive exhibits, and a print publication that featured written submissions from fans.

The exhibition was hosted at Studio Matthews in Capitol Hill, Washington from May 25th to May 26th. Check out the recap video, as well as the video of the web experience, which I led the charge on!

A special thanks goes out to Clarence and Juby, my teammates and cherished friends. 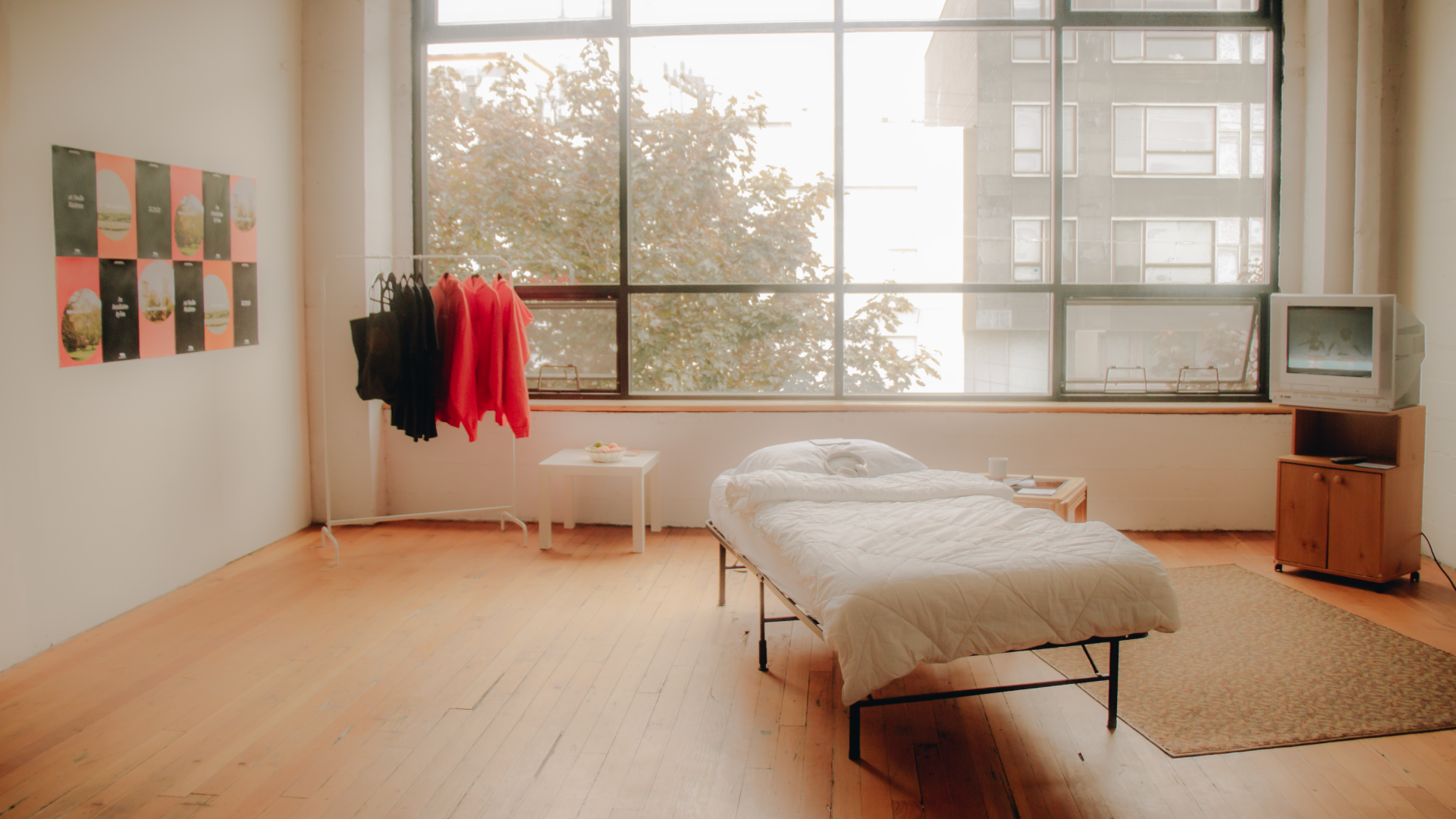 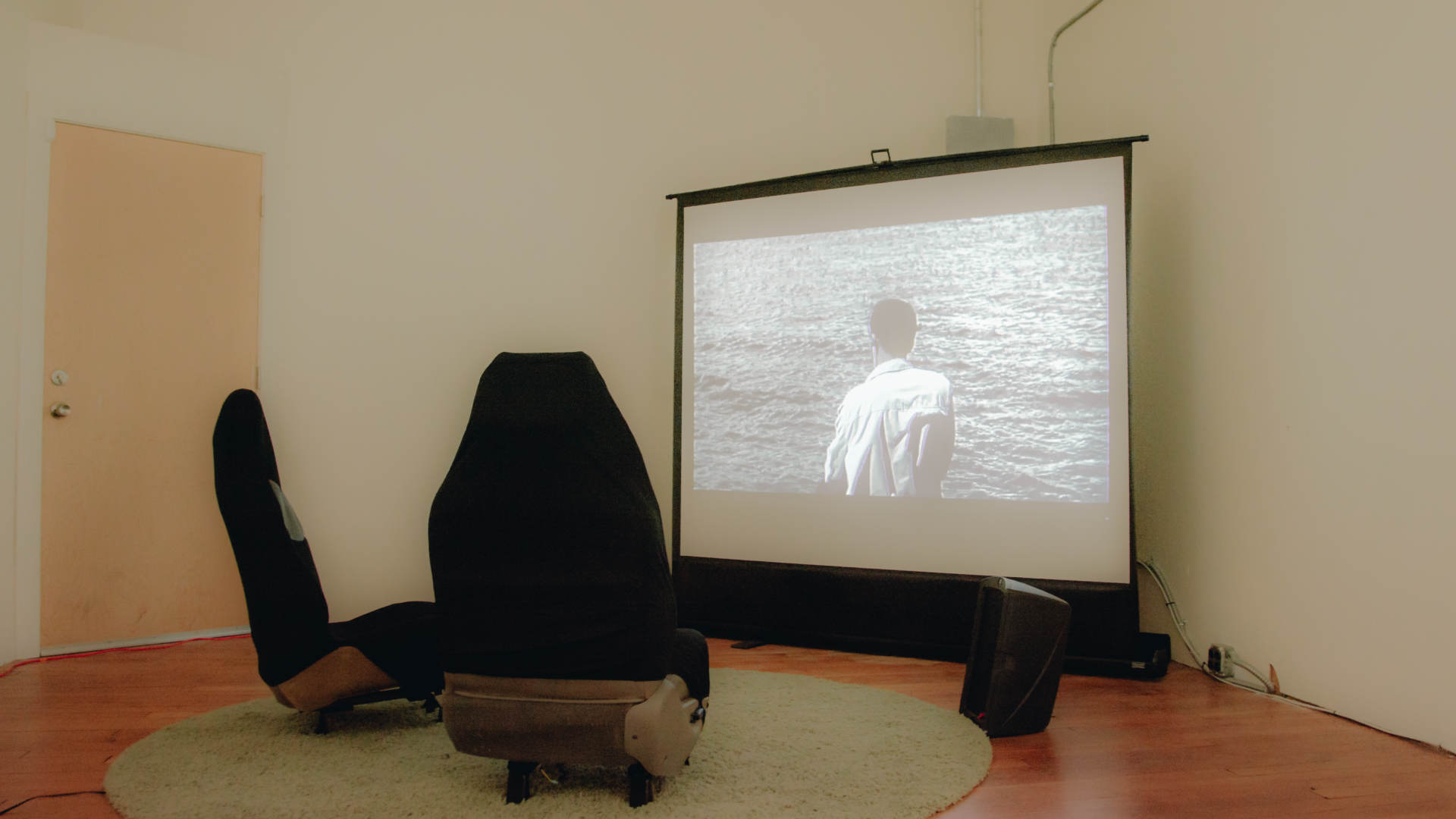 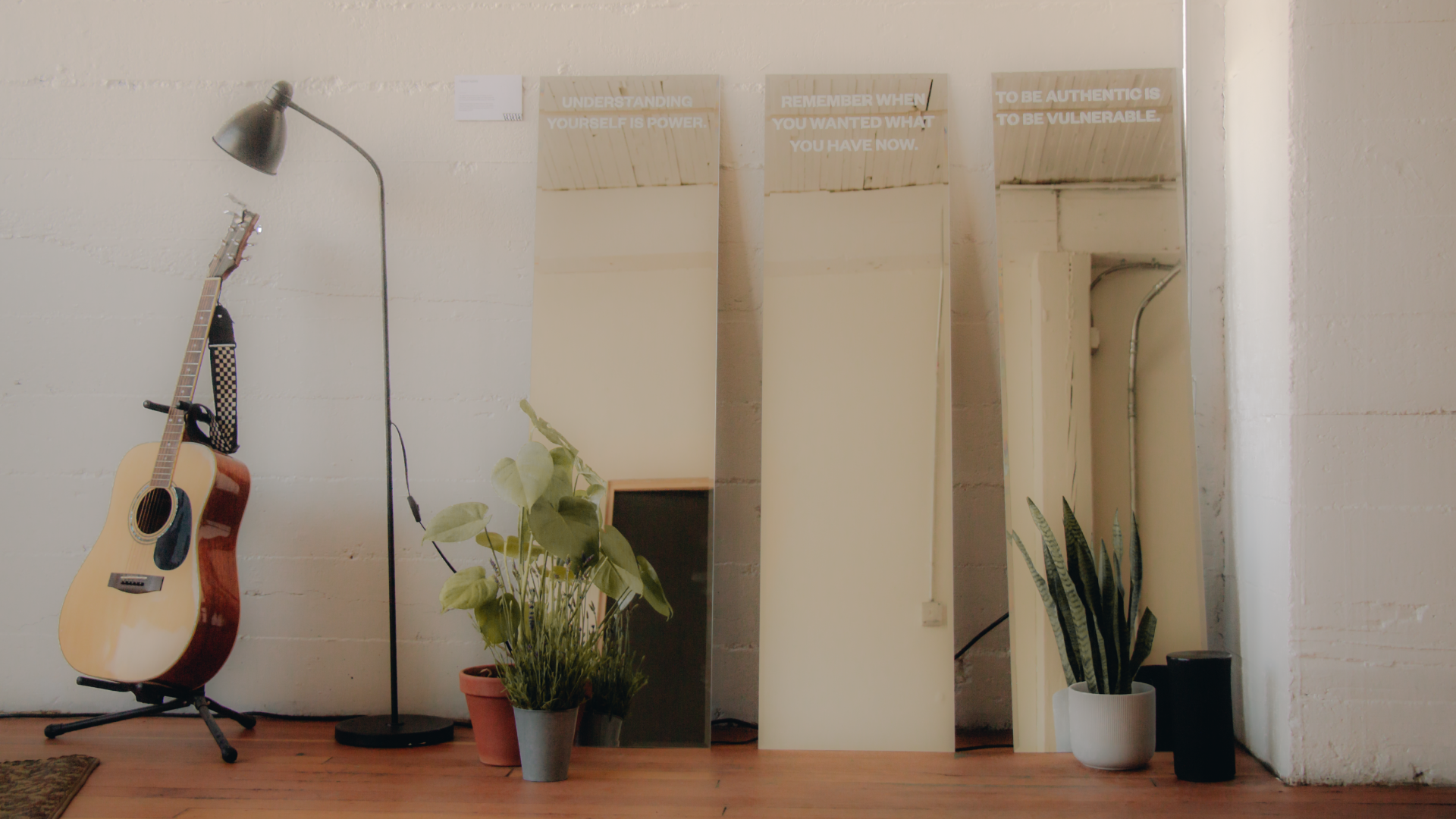 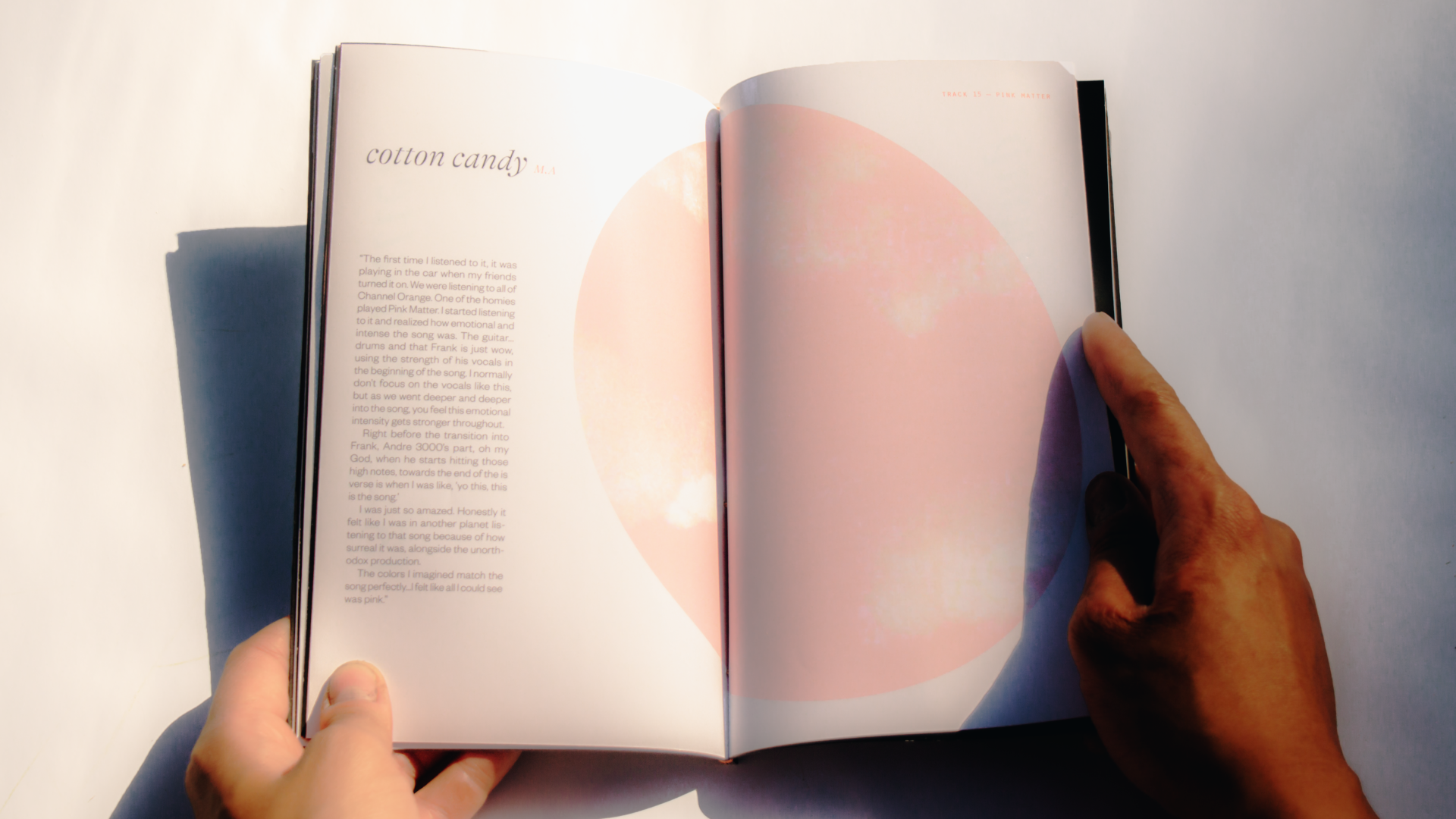 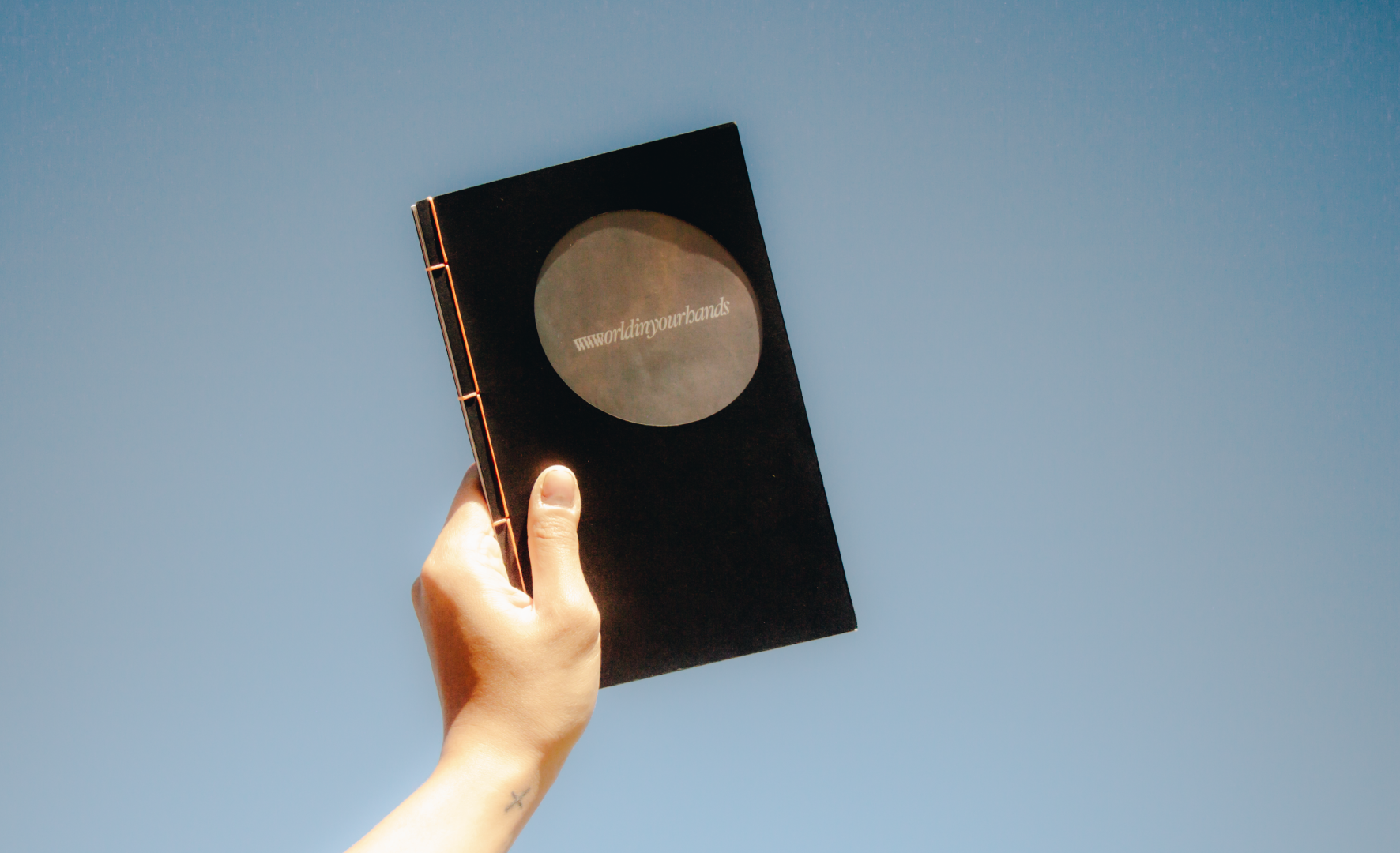 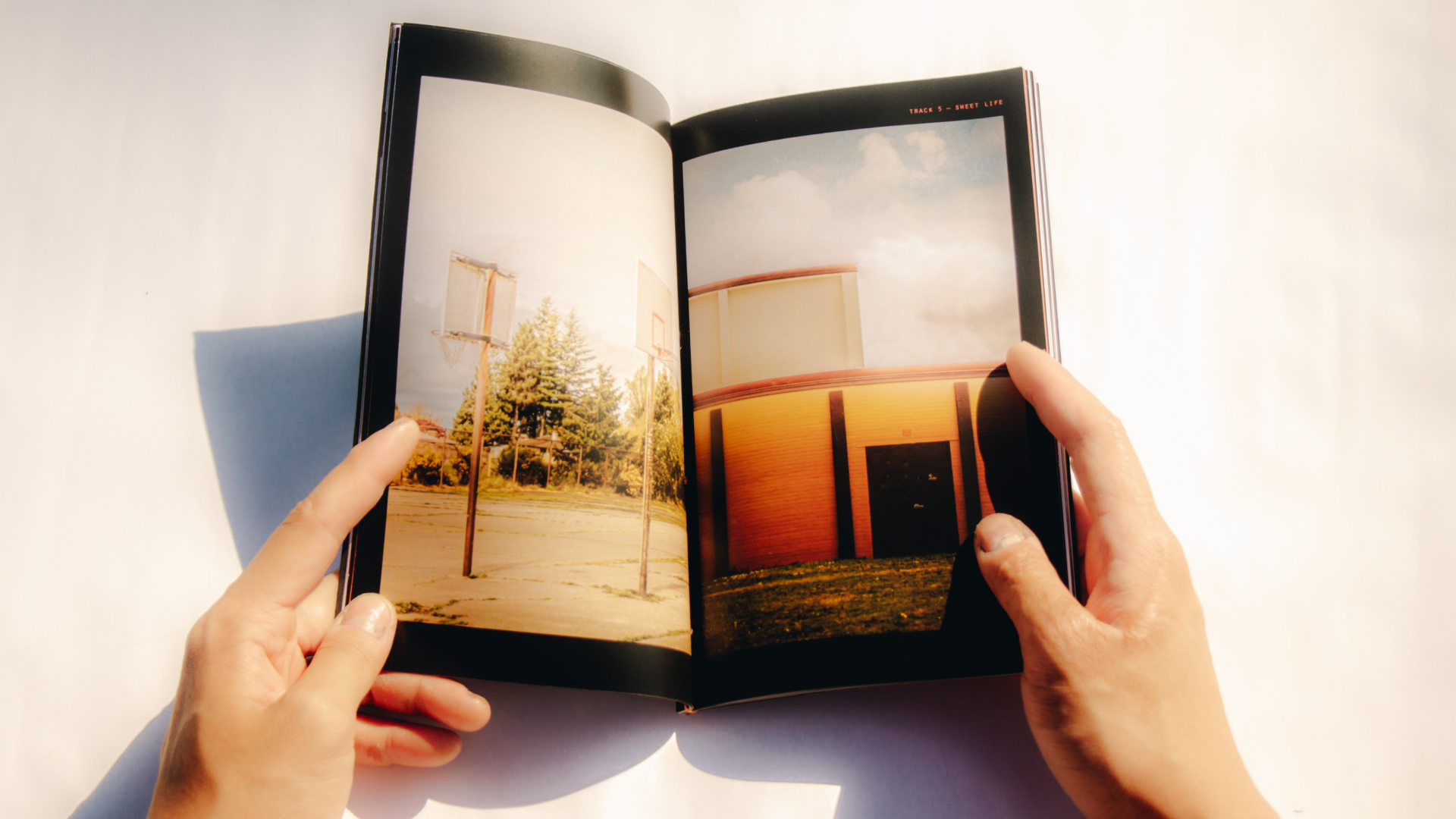 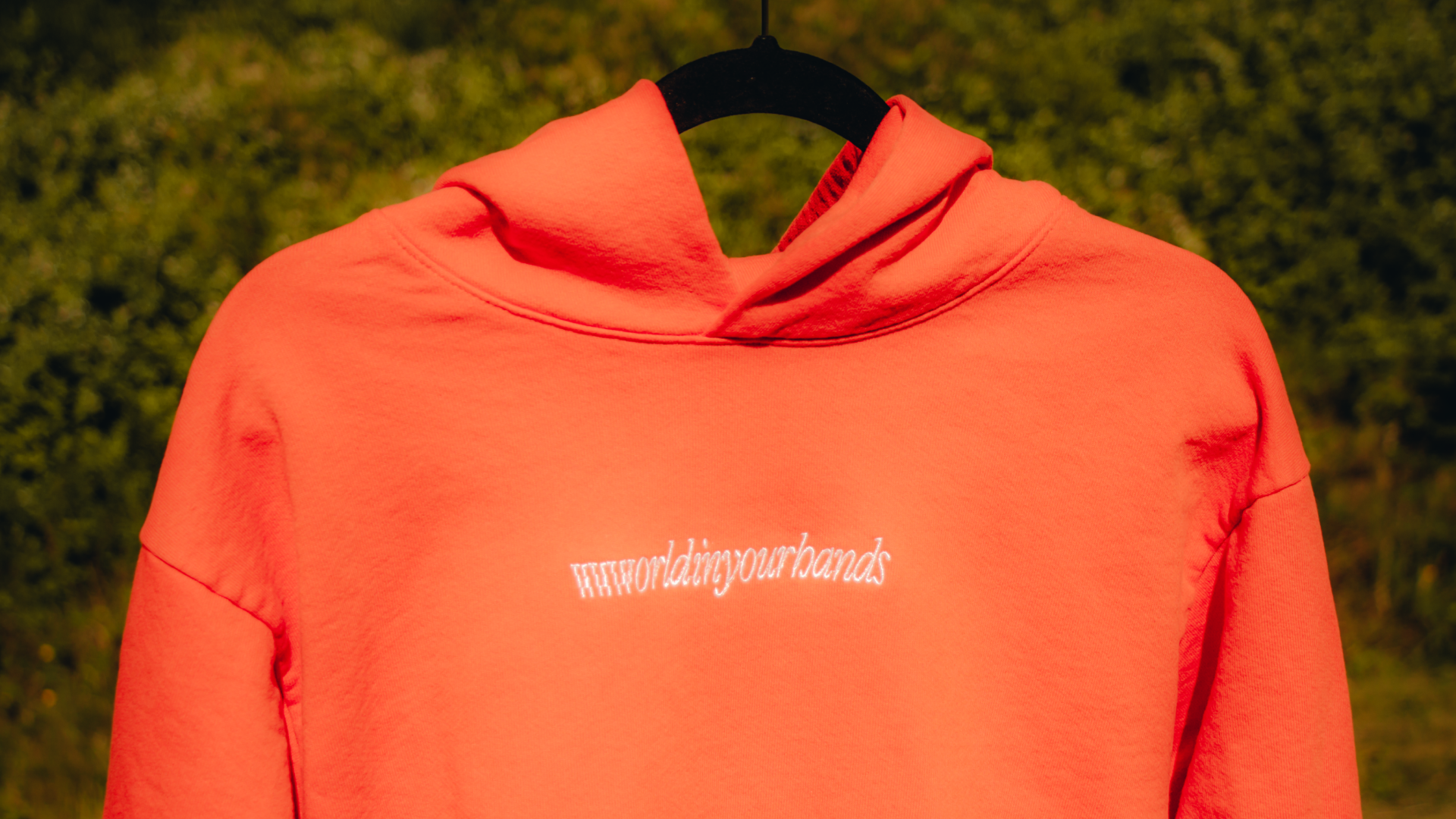 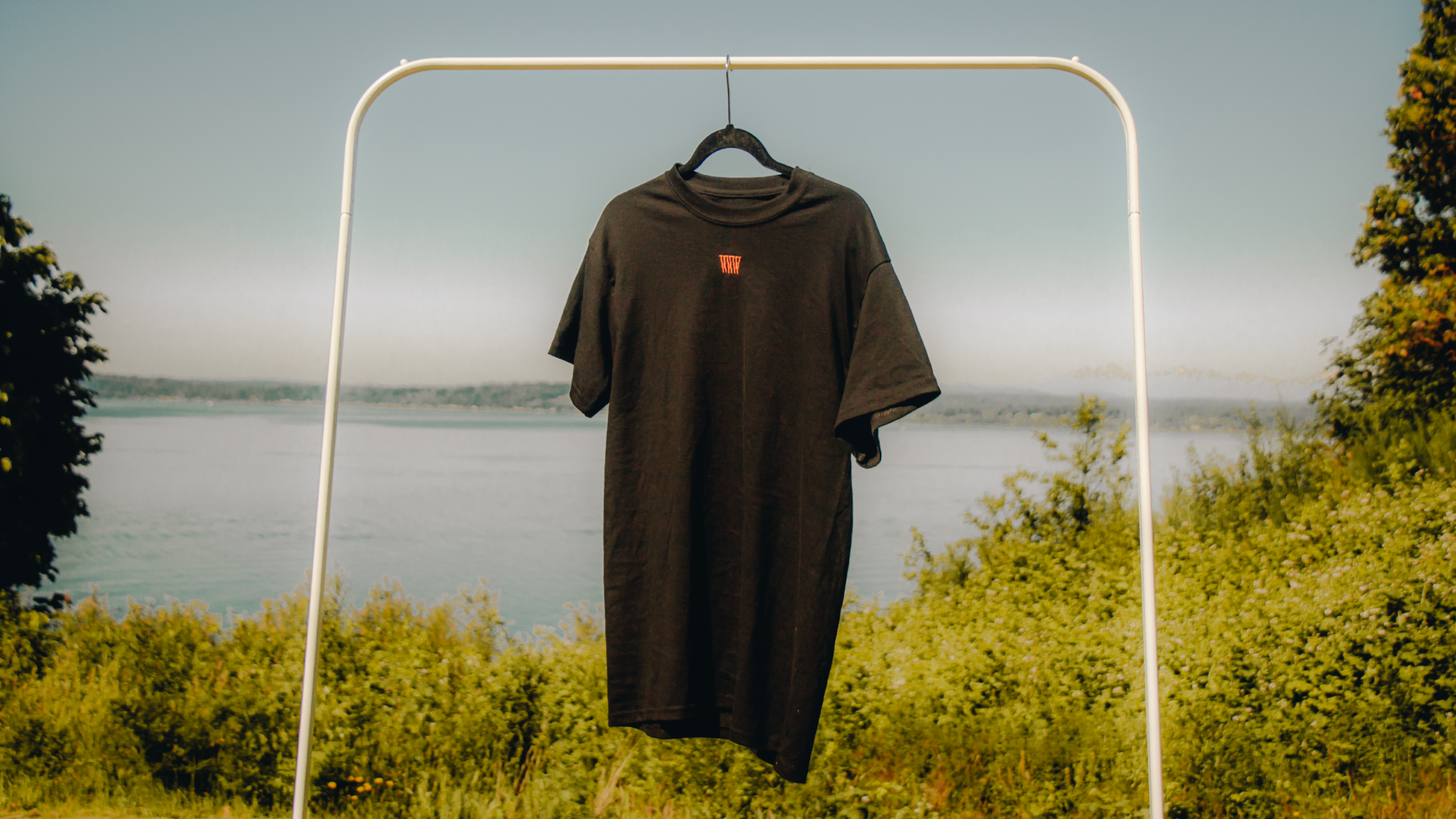 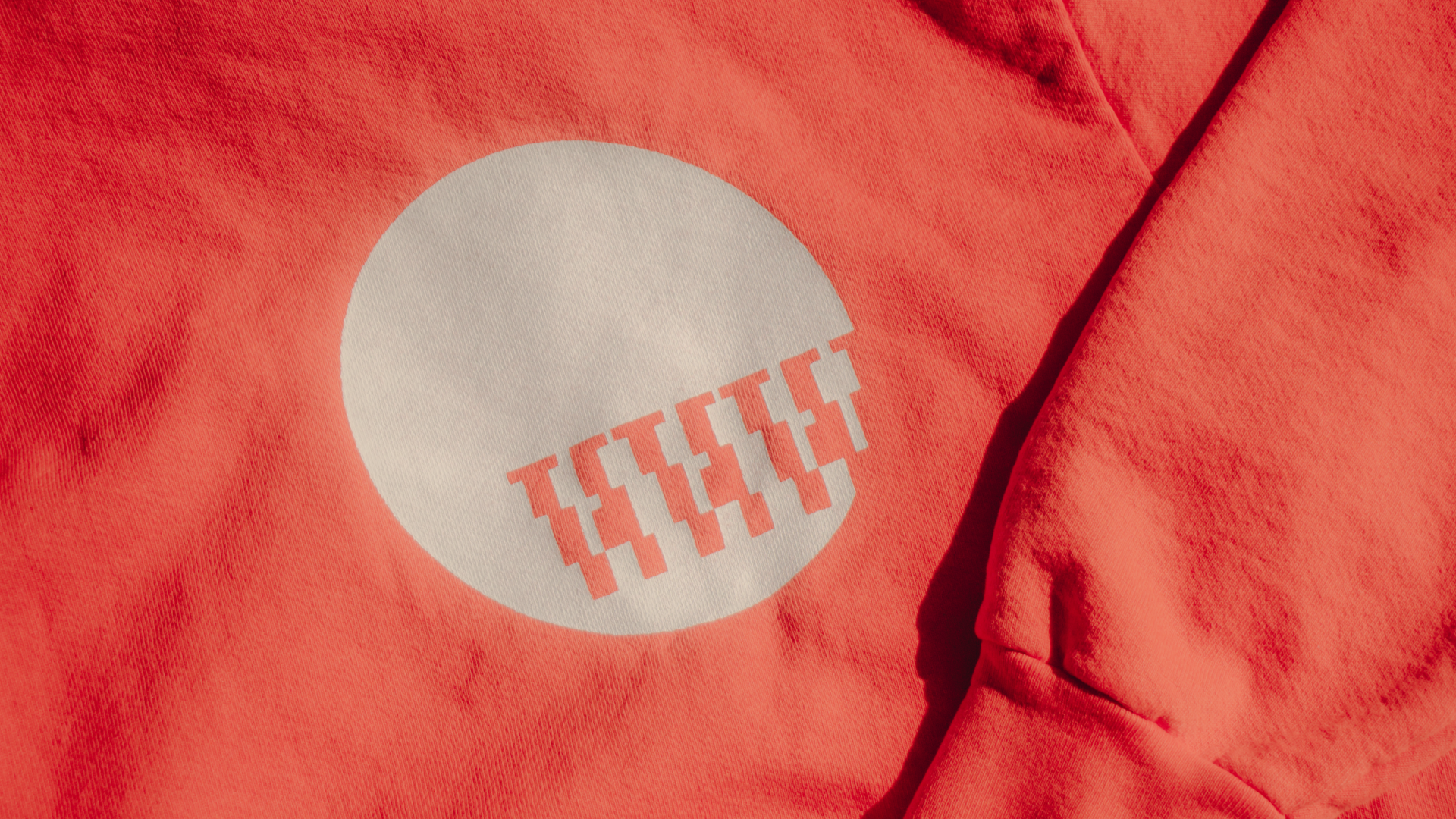